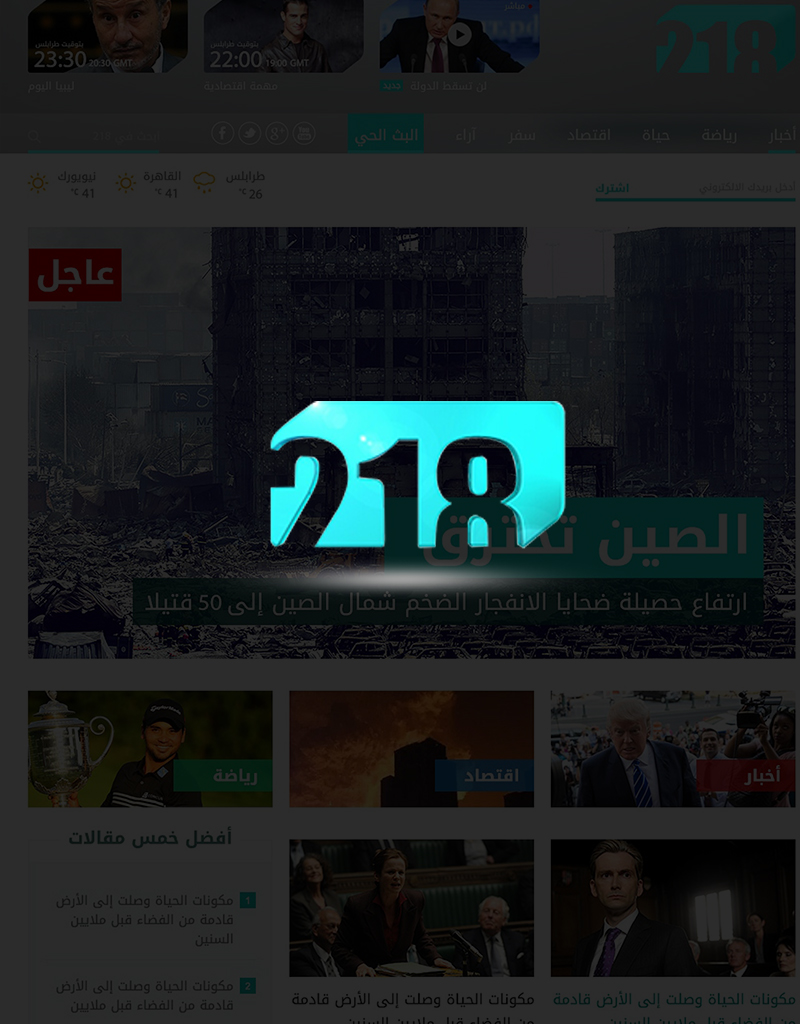 A private Libyan channel, staffed by dedicated Libyan youth, working 24 hours to deliver to you every single aspect of the Libyan scene. We give you the full picture with our political, civil, and humanitarian coverage. We reach you through our wide network of correspondents in every Libyan town, because you are not only our […] 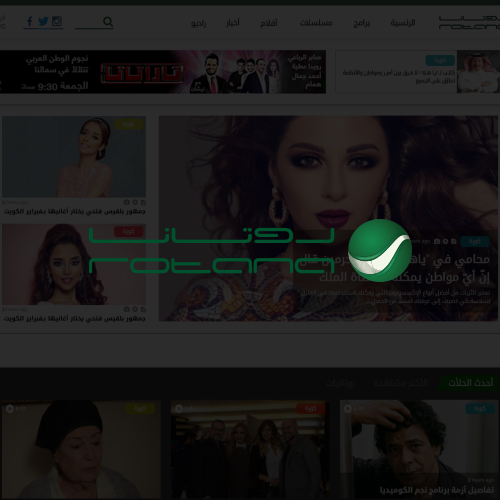